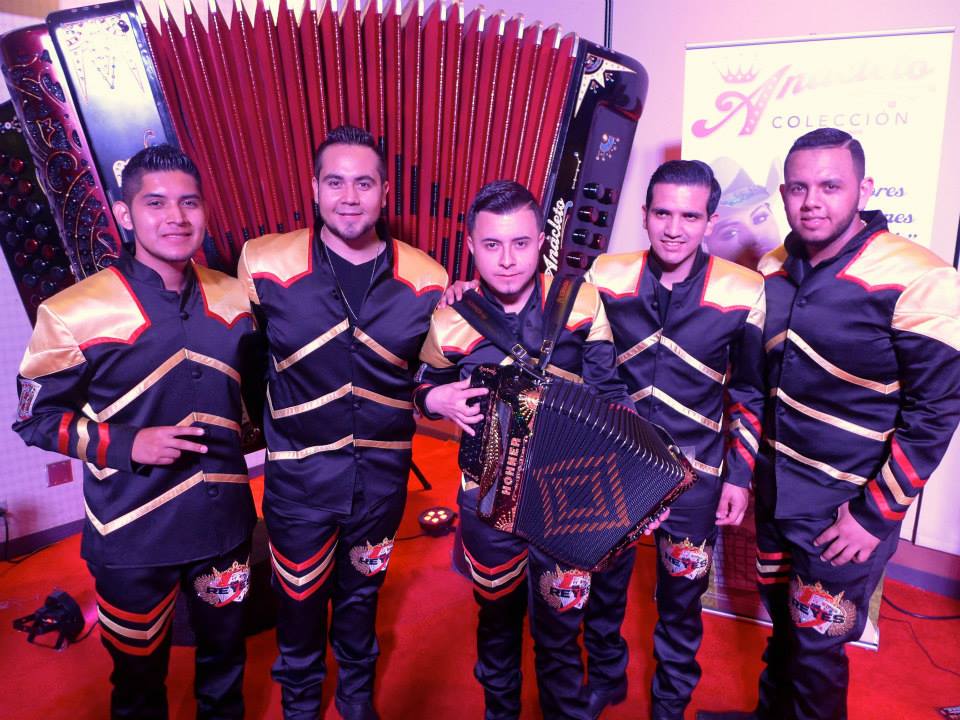 The 6th annual Premios de la Calle (Awards from the Street) was held in sunny Los Angeles on August 6th. The red carpet event was filled with stars and up and coming norteño, conjunto and tex-mex groups. Anacleto Accordions by Hohner in conjunction with International... 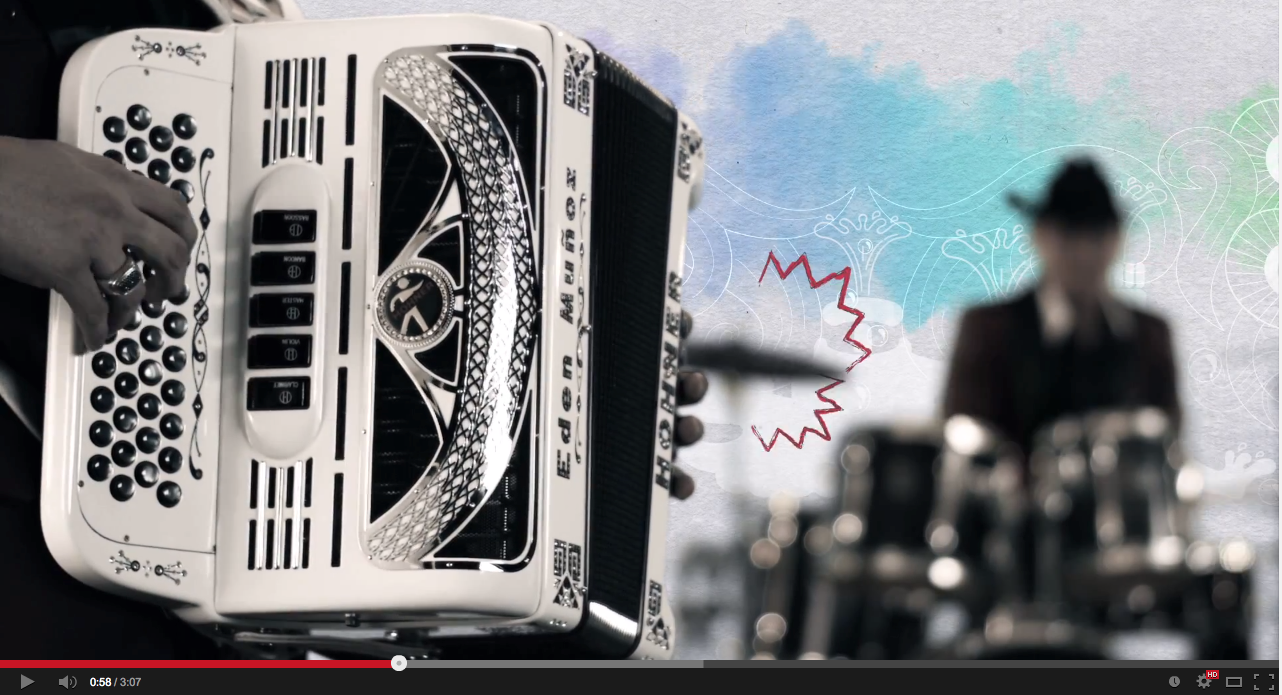 Check out the new video from Calibre 50 for the song Tus Latidos and watch Hohner Accordion Artist Eden Muñoz plays the two new custom Anacleto Accordions that we made for him. 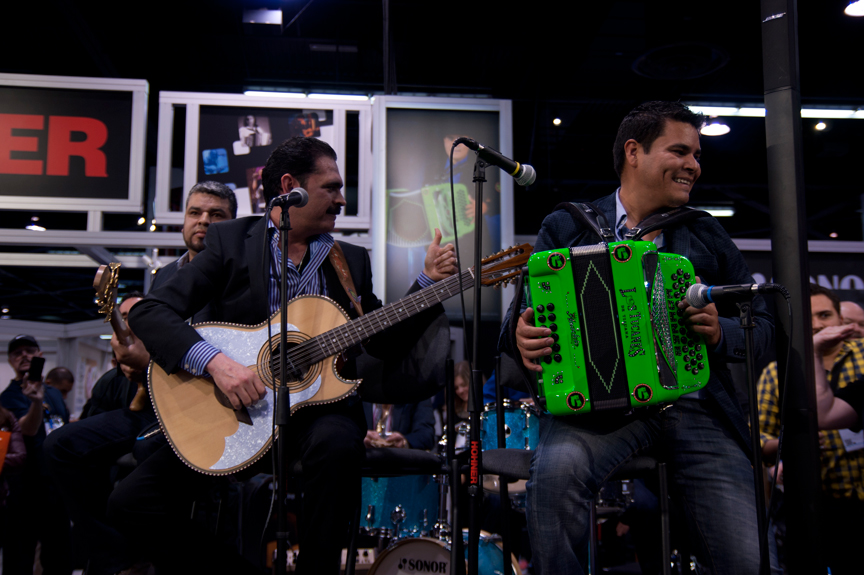 The New Rey Aguila Accordion From Anacleto At NAMM 2014 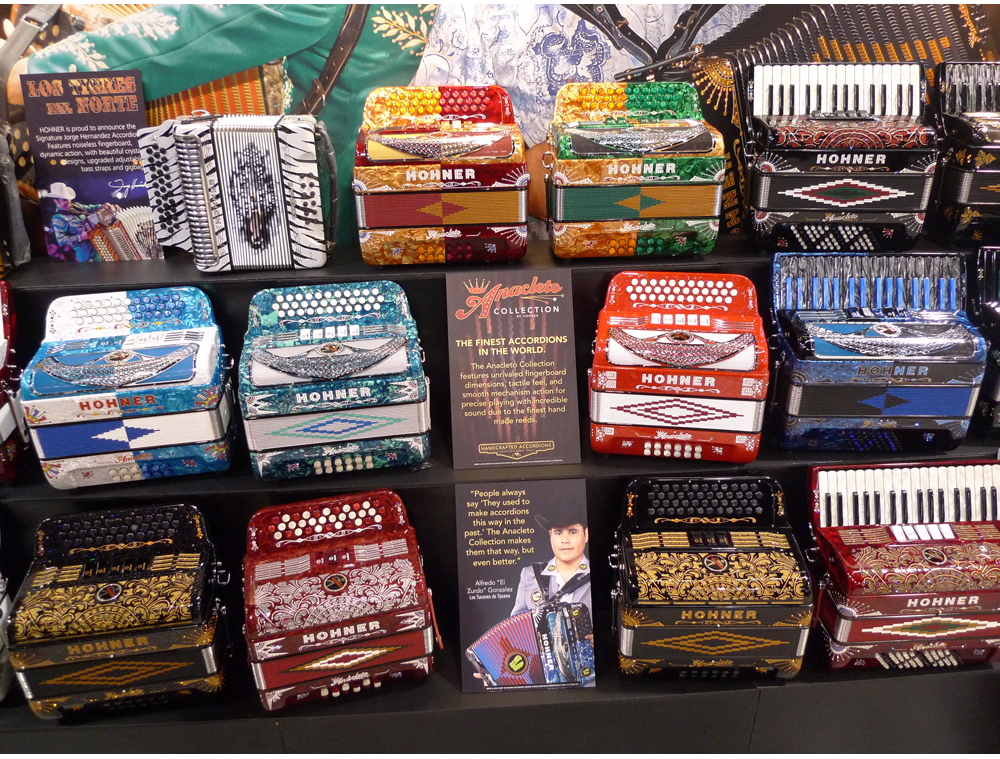 Anaheim, CA 1/24/2013 – HOHNER introduced all new colors, new grille designs and new crystal patterns at this year’s NAMM Show. Los Lobos and Joel Guzman performed on the HOHNER Stage to the delight of a massive crowd. Like the chrome grille of a classic... 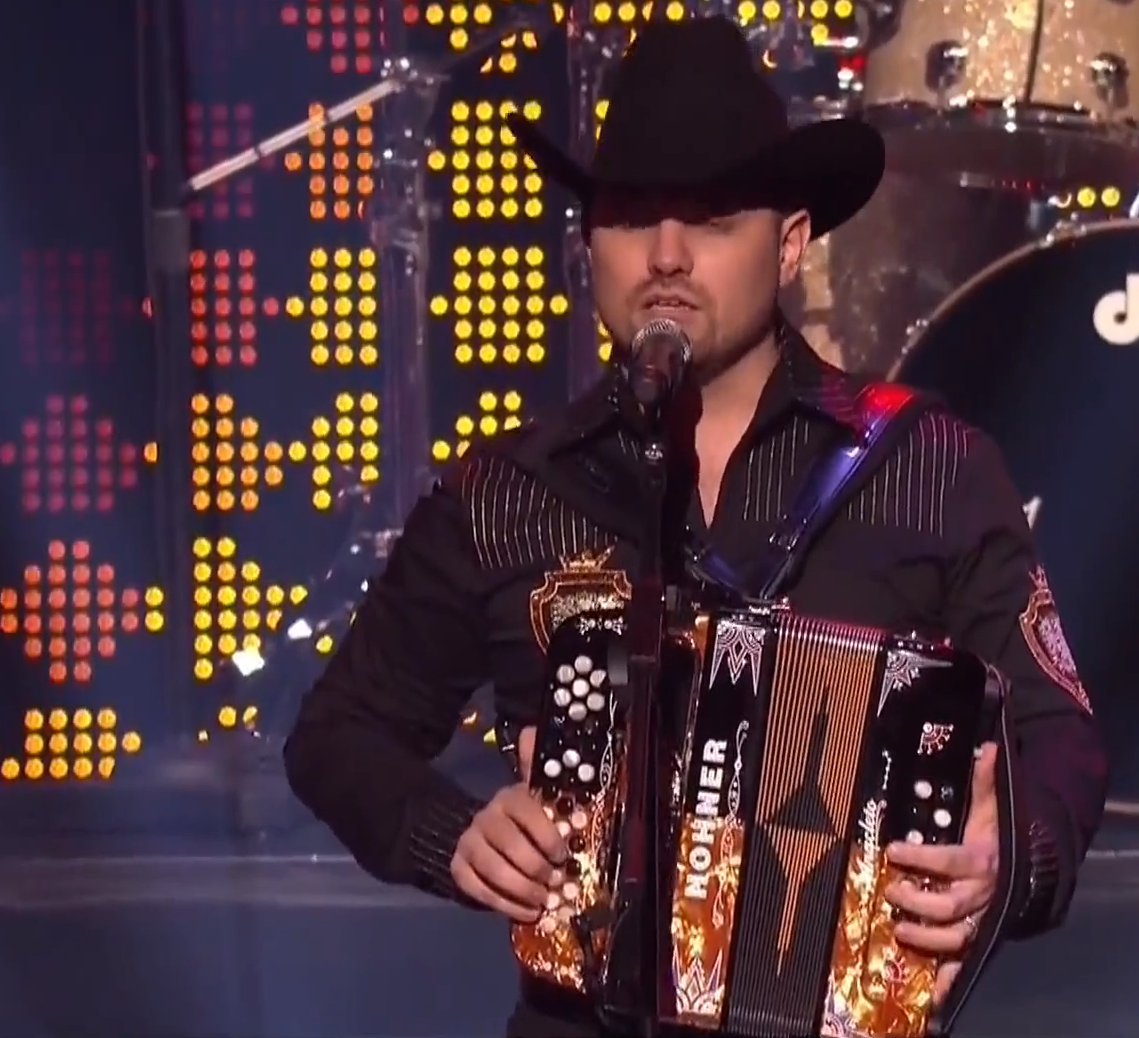 Voz de Mando performed live at the 2012 Billboard Mexican Music Awards. In the spotlight, Jorge Gaxiola played his beautiful Anacleto Accordion from HOHNER. HOHNER introduced the Anacleto line of accordions last year and they have been a huge hit in the Mexican Music...
« Older Entries